The coupon code you entered is expired or invalid, but the course is still available!

Laurie is an award winning artist. She has taught thousands of students over thirty years, and is now bringing this course exclusively to Create Arts Online.

In this course you will learn:

Laurie also shares some bonus tips that will add even more to each piece you create once you have learned these techniques.

You will watch Laurie work in real time as she starts from the very beginning of this process and takes you step-by-step until the Wall Doll is completed. This course is full of so much information that can be used in multiple ways for future projects. This course is like having Laurie by your side day or night as she teaches and guides you in creating your own “Wall Doll.”

This course is designed for any level student wanting to learn how to work with Polymer clay and create unique one-of-a-kind pieces. These pieces can be created to adorn your walls in your studio and other spaces, or be given as gifts.

This course comes with a PDF for download with a list of suggested tools, materials, and resources. 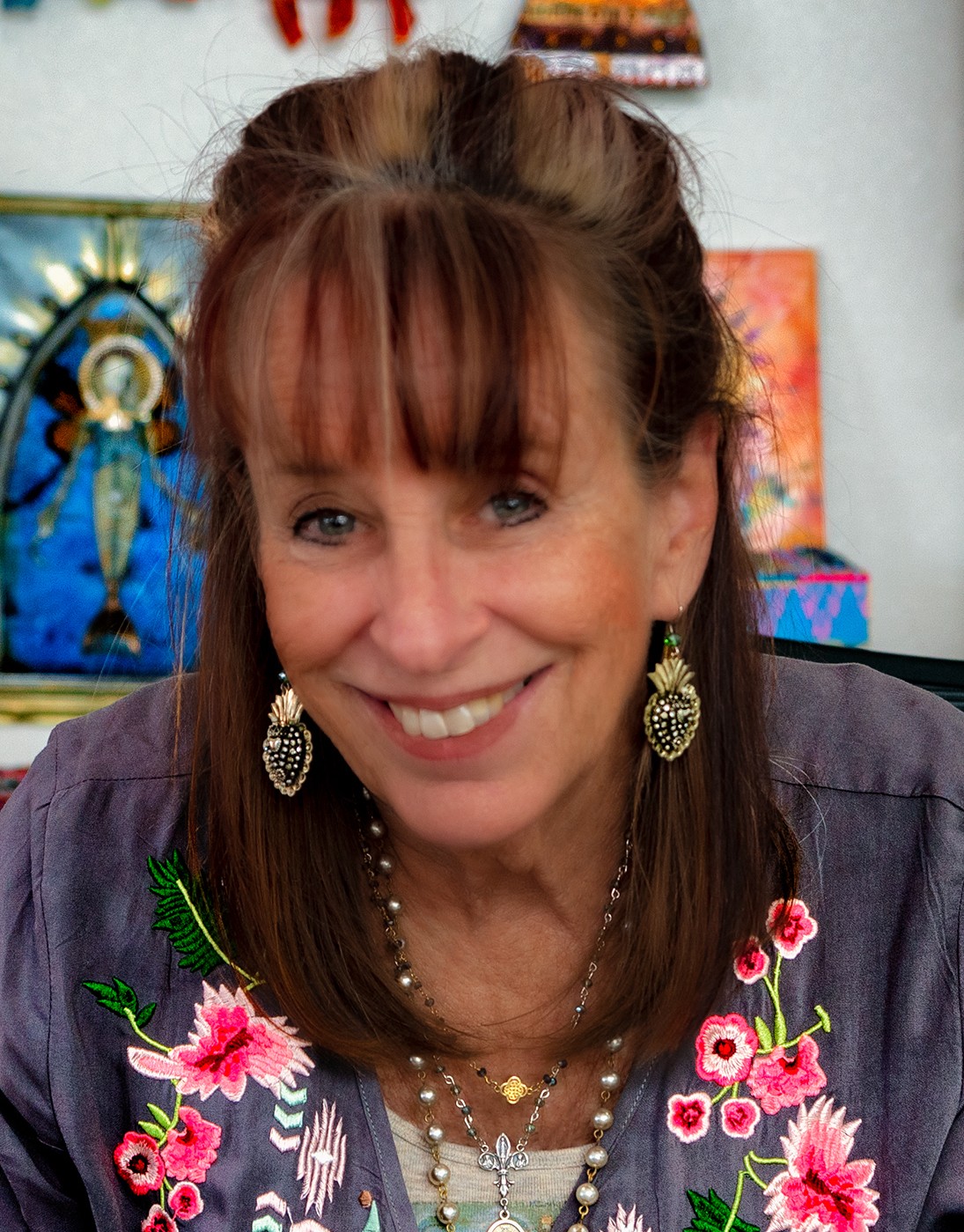 Laurie Mika is an artist, author and instructor. Over the last two and a half decades, Laurie‘s mixed media mosaic and assemblage work using polymer clay has evolved into an original and easily recognizable style. Her unique approach combines handmade polymer clay tiles with beads, jewelry pieces, charms, glass tile, hand cast resin pieces and found objects. She feels very fortunate to be able to combine her love of travel and passion for art through teaching at art retreats. She has taught across the States as well as in France, Israel, Australia and Mexico.

Laurie’s work has been published in countless magazines and books. She is the author of the highly regarded book, Mixed Media Mosaics, that was published by North Light Books in 2007. Laurie has appeared on both HGTV’s, That’s Clever and on DIY’s, Craft Lab. Recently, Laurie was featured on a new PBS series, Make It Artsy.

Laurie’s work has been shown in galleries in San Diego, Laguna Beach and Los Angeles including La Luz de Jesus and the Hive Gallery. She is currently represented by Pop Gallery in Santa Fe. She has also exhibited many times in the prestigious Mosaic Arts International juried exhibition, winning Best in Show at Mesa Contemporary Arts in Arizona. Laurie’s work hangs in private collections here and abroad.

First Section
Available in days
days after you enroll

When does the course start and finish?
The course starts now and never ends! It is a completely self-paced online course - you decide when you start and when you finish.
How long do I have access to the course?
How does lifetime access sound? After enrolling, you have unlimited access to this course for as long as you like - across any and all devices you own.
What if I am unhappy with the course?
We would never want you to be unhappy! If you are unsatisfied with your purchase, contact us in the first 14 days and we will give you a full refund.
off original price!

The coupon code you entered is expired or invalid, but the course is still available!